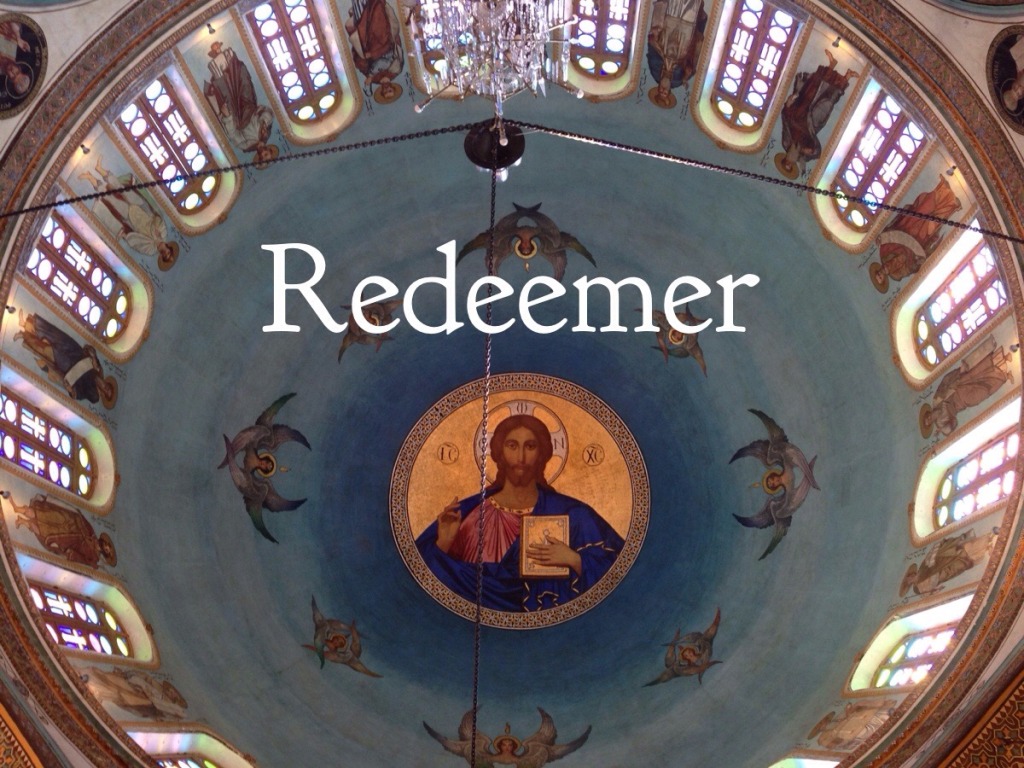 Just a couple of additional clarifying (hopefully) thoughts about my previous post on theologically conservative Christians’ accelerating embrace of the term social justice.

First, note the qualifier in the sentence above—“theologically conservative.”

The fact is, theologically liberal Christians have been waving the social justice flag for more than 100 years. For example, I recently read a fascinating book published in 1917 titled, A Theology for the Social Gospel. The author, Walter Rauschenbusch, was a key figure in the Progressive – Social Gospel movement in the United States at the turn of the last century.

In it, he frankly admits that it’s impossible to reconcile the Christian faith’s traditional, atonement-centered theology with his and others’ to desire build the Kingdom of God on earth through governmental power and institutional reform—or in the modern liberal vernacular, through seeking “justice.”

So he concludes that orthodox Christian theology must evolve . . . i.e., be “expanded and readjusted.” From the opening page . . .

We have a social gospel. We need a systematic theology large enough to match it and vital enough to back it. [This] book offers concrete suggestions on how some of the most important sections of doctrinal theology may be expanded and readjusted to make room for the religious convictions summed up in ” the social gospel.”

In other words, if your preference for how the Kingdom of God manifests on earth doesn’t line up with the fundamental tenets of the Christian faith, instead of adjusting your preferences you simply endeavor to reinvent the faith.

The spiritual descendants of the Social Gospel justice-seekers are very much with us today in the Progressive/Liberal (theologically and politically) segment of the evangelical world.

This impulse to reshape Christian doctrine to fit a preferred socio-politico framework is on display in recent books like Brian McLaren’s A New Kind of Christianity and Tony Campolo’s Red Letter Christians. As with Rauschenbusch 100 years earlier, these leaders recognize that our stubborn devotion to a Gospel that is first and foremost about transformation of broken people, rather than the transformation of broken social systems, is the primary obstacle to establishing the Kingdom of God as they understand it.

For the anxious longing of the creation waits eagerly for the revealing of the sons of God. For the creation was subjected to futility, not willingly, but because of Him who subjected it, in hope that the creation itself also will be set free from its slavery to corruption into the freedom of the glory of the children of God. (Romans 8:19,20)

Like the well-intentioned Social Gospel crusaders of a century ago, today’s Social Justice seekers turn this order on its head. They seek to roll back the effects of the curse on individuals–poverty, oppression, addiction, abuse–by healing creation (or the macro-order within it). This is precisely why any conversation with a justice-minded person about poverty, crime, or racism invariably turns to “root causes.”

If the ills that must be cured are “systemic” rather than rooted in the brokenness of individuals, then the only logical solution becomes reform or replacement of the “system.”

By the way, this is why the favorite target of social justice seekers— both secular and liberal Christian—is the economic system known as Capitalism.

In reality, the Kingdom is revealed on earth from the bottom up–one redeemed person at a time. Yet a focus on social justice seeks manifestation of the Kingdom from the top down–by endeavoring to heal the systems and institutions of society. Viewing the world’s ills through the lens of justice (as currently defined by many young believers–See my previous post) makes every problem a “fairness” problem instead of a brokenness problem.

Justice-minded efforts to heal the pain of individuals by reforming/replacing systems invariably require concentrating immense power and control in the hands of an enlightened, benevolent few. This never ends well. Ever.

Why? Because people are broken. Absolute power corrupts absolutely. And the law of unintended consequences is a merciless “B”-word.

Yes, as God redemptively heals my individual brokenness He frees me to be generous to the poor with the money He has entrusted to me. But this is very different from my voting—in the name of justice and fairness—to use the coercive, life-destroying power of the State to force my neighbor to be generous, whether he wants to or not.

At the same time, as God redemptively heals my individual brokenness and the brokenness of many other individuals around me, we begin to see the systems in which we participate experiencing redemptive transformation as well. Call it systemic redemption.

[Jesus] tried again. “How can I picture God’s kingdom? It’s like yeast that a woman works into enough dough for three loaves of bread—and waits while the dough rises.” (Luke 13:20,21)

Let me close by adding that most of the excellent Evangelical humanitarian and anti-human trafficking organizations that have recently adopted social justice as a key part of their missional vocabulary are indeed attacking the world’s pain at the individual level. They are bottom-up redeemers   . . . which is precisely why I wish they’d stop using the term social justice to describe their goals.