Paul Harvey passed away ten years ago today. In tribute, here are a few words we wrote at the end of the Introduction to “Paul Harvey’s America.” They still ring true for me:

“There are some who suspect that something in America died with Paul Harvey—or is dying as time relentlessly claims the remnants of what has come to be known as “the greatest generation.” Something precious and noble and good.

“And though Paul Harvey is gone and his generation is now passing away, perhaps the flame of that American spirit can be rekindled in remembering who they were and what they meant to us. Paul Harvey, ever the optimist, would have believed so.

“On the pages that follow, then, let’s gather ‘round the fire of this amazing life and warm ourselves in its good-humored glow. Perhaps we’ll take away a few sparks and embers that can light our way in the gathering gloom of the twenty-first century.”—Paul Harvey’s America 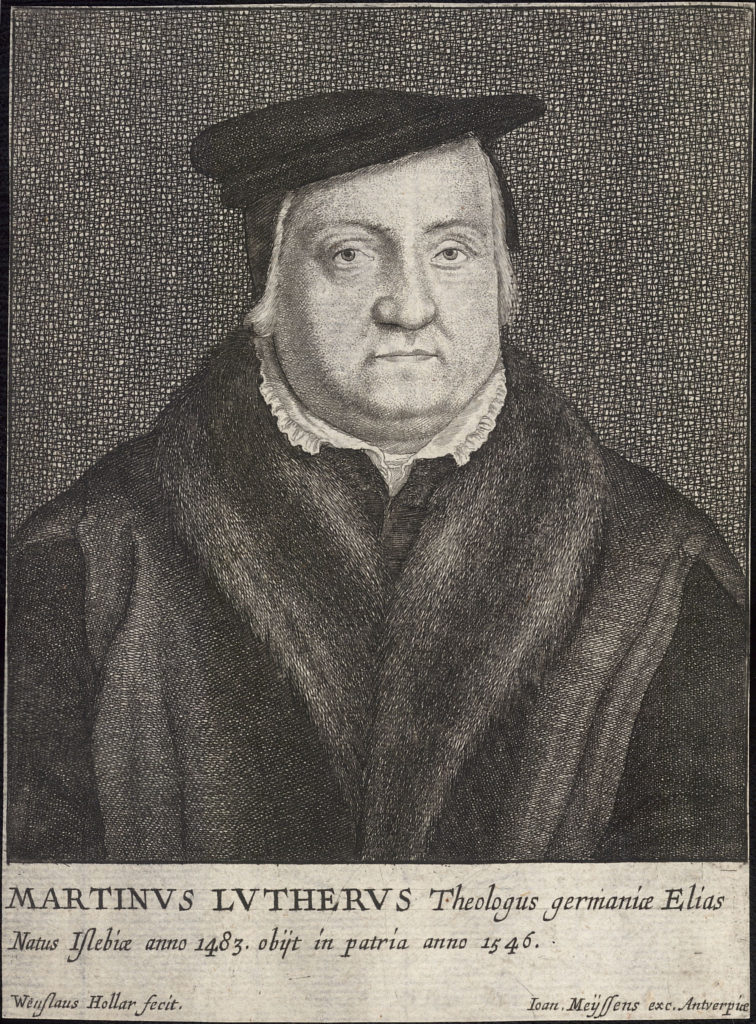 “God will not be able to bear this wicked world much longer, but will come, with the dreadful day, and chastise the scorners of His Word.”

Luther died in 1546.  God is still bearing this wicked world. And the spirit that moved immature disciples to want to call down fire on those who rejected them still lives, as well.

One thing, and only one, in this world has eternity stamped upon it. Feelings pass; resolves and thoughts pass; opinions change. What you have done lasts –lasts in you. Through the Ages, through eternity, what you have done in Christ, that, and only that, you are.

Throughout history, poverty is the normal condition of man. Advances which permit this norm to be exceeded — here and there, now and then — are the work of an extremely small minority, frequently despised, often condemned, and almost always opposed by all right-thinking people. Whenever this tiny minority is kept from creating, or (as sometimes happens) is driven out of a society, the people then slip back into abject poverty.

This is known as “bad luck.” 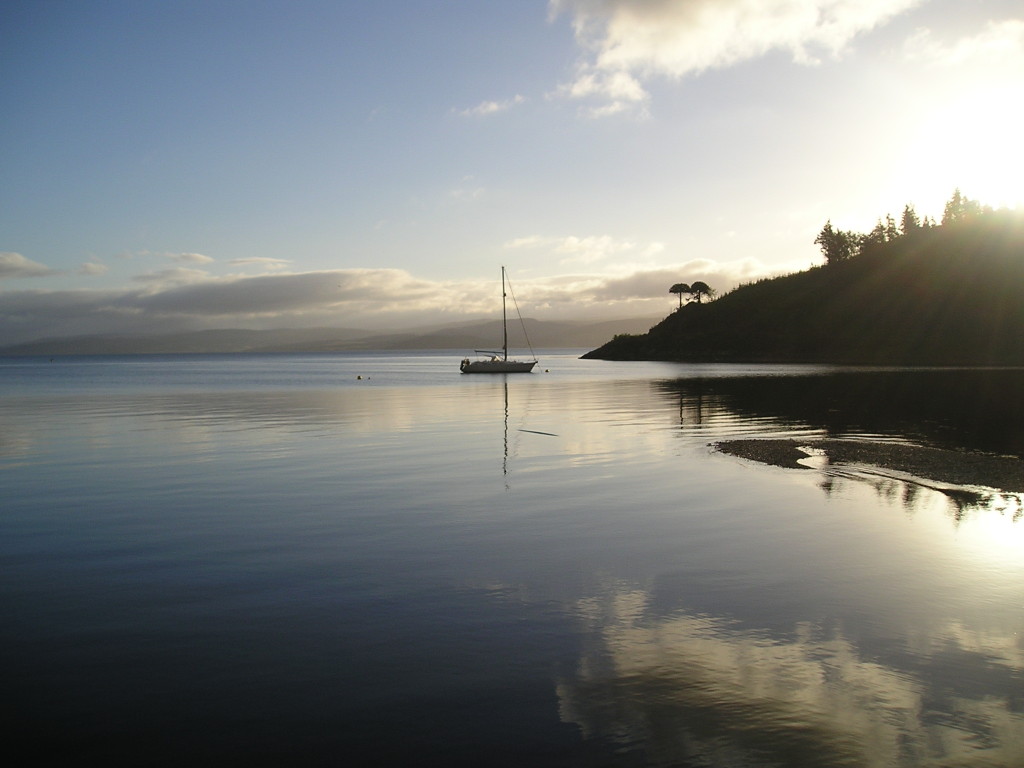 Yes it is blessed when a waiting soul and a waiting God meet each other. And if His waiting be nothing but goodness and graciousness, let ours be nothing but a rejoicing in that goodness, and a confident expectancy of that grace.—Andrew Murray

“He laid down His life for us.”

Jesus was not crucified in a cathedral between two candles, but on a cross between two thieves; on a town garbage heap; at a crossroad of politics so cosmopolitan that they had to write His title in Hebrew and in Latin and in Greek . . . and at the kind of place where cynics talk smut, and thieves curse and soldiers gamble.

“But everything in life boils down to this riddle: Are you what you think you are?”—Bill Withers

Came across an amazing interview with 76-year-old music legend Bill Withers in the most recent issue of Garden & Gun. (What? You don’t know about Garden & Gun? It’s only the greatest magazine on earth.) Withers is about to be inducted into the Rock and Roll Hall of Fame. 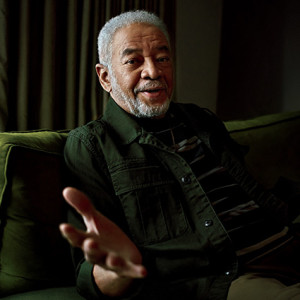 Readers of a certain age will know Withers’ music well. He was huge in the ’70s and early ’80s. Ain’t No Sunshine still holds up after all these decades. DC Talk covered Lean on Me a few years ago.

What struck me about the interview was Withers’ humility and deep, plainspoken wisdom about life.

He uttered the quote above in response to a question about whether he knew early on that he had what it takes to succeed in the music business. I want to put “Are you what you think you are?” on a t-shirt.

Withers came to that business relatively late in life—after a nine-year stint in the navy in the ’60s. Then, after 15 years of success, at the height of his popularity, he walked away from the music industry and never looked back. Why?

Most of my dreams came true; and some of my nightmares, too. I had a pretty good run. And by then I had a family and some kids, so I went about trying to do a good job at that. Without even thinking about it, I just went ahead with my life.

In other words, he recognized that remaining a success in the music business and succeeding at being a husband and father were incompatible goals. So he chose family. Very cool.

On being inducted into the Hall of Fame, he’s grateful but not letting it go to his head . . .

I feel it’s healthier to look out at the world through a window rather than through a mirror. With a mirror, all you see is yourself and whatever is behind you.

If you have a moment, do read the whole thing. 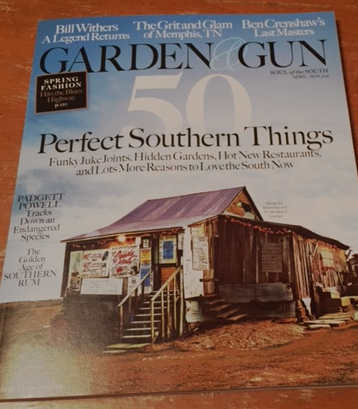 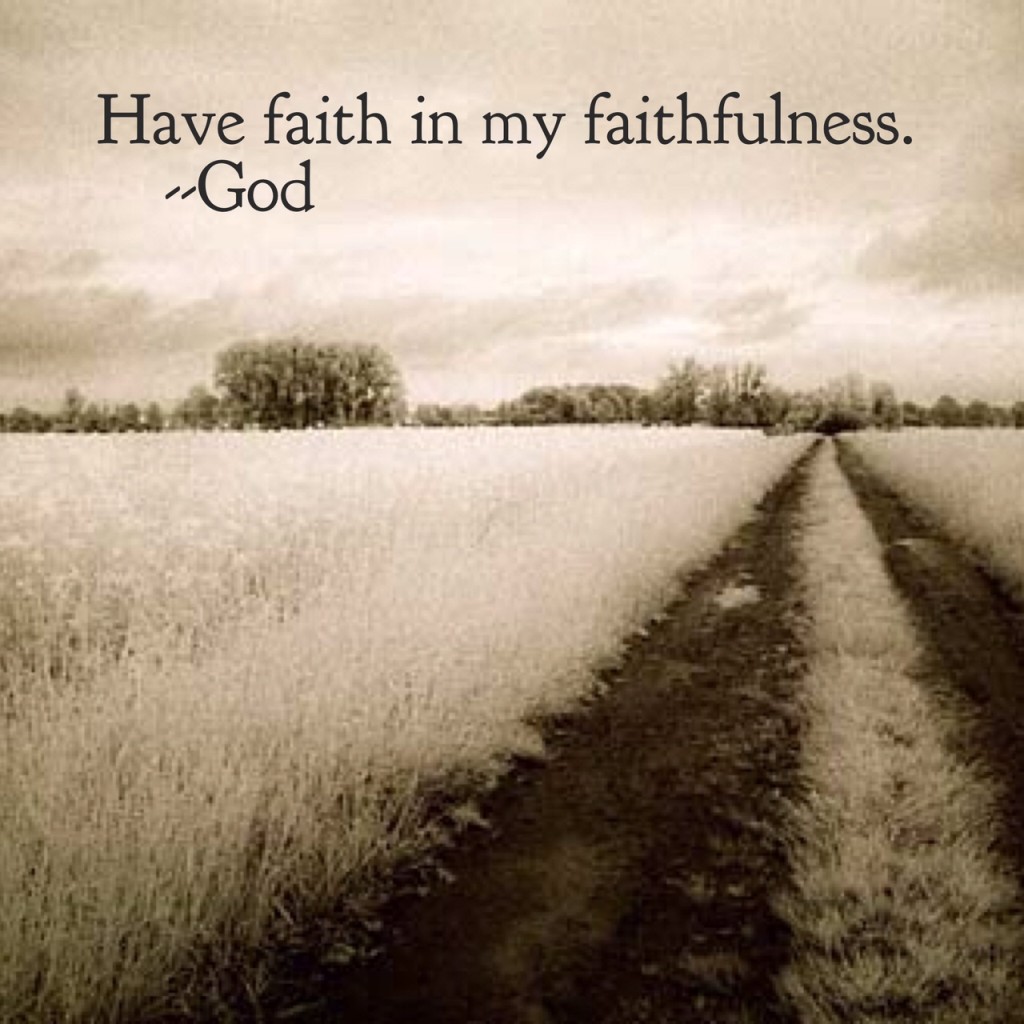 The faithfulness of God is pledged to supply all our need in our wilderness journey. God would have us ever fall back on it. “Have faith in my faithfulness” He seems to say.