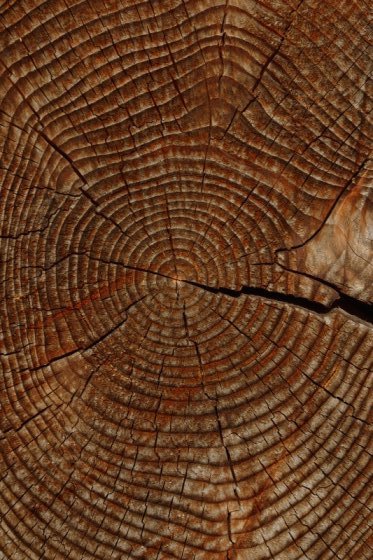 This may sting a little. At least at first. But stay with me. There is much good news and no small bit of comfort here.

There is a rousing, thrilling sermon I’ve heard preached several times and in varying forms over the years. It always seems to be a crowd pleaser.

The message is built around several of the many “suddenly” scriptures in the Bible. Walls suddenly fall down, bringing victory. Seas suddenly part, providing a pathway to deliverance. “Suddenly” a sound like a mighty rushing wind fills a room and everyone inside is filled with God Himself.

It’s an appealing, exciting thought—especially to those of us living in the age of drive-through everything and same-day delivery from Amazon.

The basic theme of these messages is that God is a “God of Suddenlies.” And He is. Sometimes. But is He always?

Is it really the case that when God’s redemptive power, glory or presence inserts itself into this material realm, it invariably does so with startling, precipitous rapidity—in other words, “suddenly?”

Here’s a sobering exercise. Search “suddenly” and “sudden” in your favorite English translation of the Bible and you’ll find that all but a few of the suddenlies recorded there are calamities.

Sudden destruction. Sudden catastrophe. Sudden attack. Sudden collapse. Such a review of scripture suggests that it is this fallen creation, and the outlaw spiritual enemy prowling upon it like a roaring lion, that are the ones who specialize in suddenlies.

There is a reason for this. In this entropic, fallen world, destroying is easy. Building takes time. The twin towers of the World Trade Center complex took eight years to plan and build. Blind, demonic hate took them down in a day.

The fact is, much of God’s work in our lives—as with the unfolding of His kingdom on earth—is progressive. Incremental. Gradual. This makes it easy to miss. Or take for granted.

This truth is seen repeatedly in the imagery the Bible’s Author uses to describe His work in this world.

Tiny mustard seeds grow to be the biggest plant in the garden. A little pinch of yeast spreads and multiplies until the entire loaf of bread comes under its influence. “The path of the justified is like the dawn—growing brighter and brighter until the full day appears. (Prov. 4:18)

In the second chapter of Daniel, Nebuchadnezzar’s dream features a statue with feet of iron mixed with clay (symbolizing the Roman Empire under Caesar Augustus). In the king’s dream a stone comes out of heaven and smashes the statue’s feet to smithereens. Then that stone grows into a mountain. And then that mountain keeps growing until it fills the entire earth.

That stone’s name was Jesus.

Growth. Progress. Expansion. This is the way of God.

It seems that everything God does has three aspects and phases. Each act of God is:

First God establishes a thing as rightful and legal in the court of Heaven for He has built the Cosmos on a judicial framework. Then He—in concert with His human agents—incrementally establishes that thing through progressive enforcement. This continues until the full and perfect manifestation of that thing has come.

In the fall of 1967 I was saved (my salvation was judically/legally established). Since then I am being saved incrementally and progressively. And a day will come—as mortality gives way to immortality—when that salvation will be consummated and complete.

What’s true for me is also true of this broken world. And God is unimaginably patient. Even if we aren’t.

This is not to say that God is not willing and able to work in the suddenly. He clearly is. Or to suggest that we shouldn’t hunger to see miraculous breakthroughs of His power and glory into the natural realm in ways that make broken things whole in an instant. We should.

But often those sudden breakthroughs are only the visible manifestations of unseen spiritual activity that has been taking place for months, years and even across generations.

You see, the under-appreciated truth is that the foundation for God’s suddenlies is almost always laid in his graduallies.

The visible miraculous, instantaneous healing often springs from someone’s (not necessarily the sick person’s) weeks, months or even years of praying, standing, and dwelling in God’s presence. The move of God that “suddenly” breaks out is usually preceded by a lot of unseen, progressive, incremental taking of ground (enforcement) by people of prayer.

A mountain avalanche seems like the most sudden of things. But that roaring tsunami of white was surely preceded by hundreds of quiet snowfalls. Progressively, incrementally—gradually—the snow accumulates on the mountainside. Then one day a twig snaps and the whole thing breaks loose, changing the landscape completely.

So, do twig snaps cause avalanches? Not usually.

I love God’s suddenlies. They’re thrilling. But I’m learning that I see more of them when I wholeheartedly embrace His gradual-ities in my life.

In other words, I understand I’ve been adopted by the patient, methodical God of Gradually. 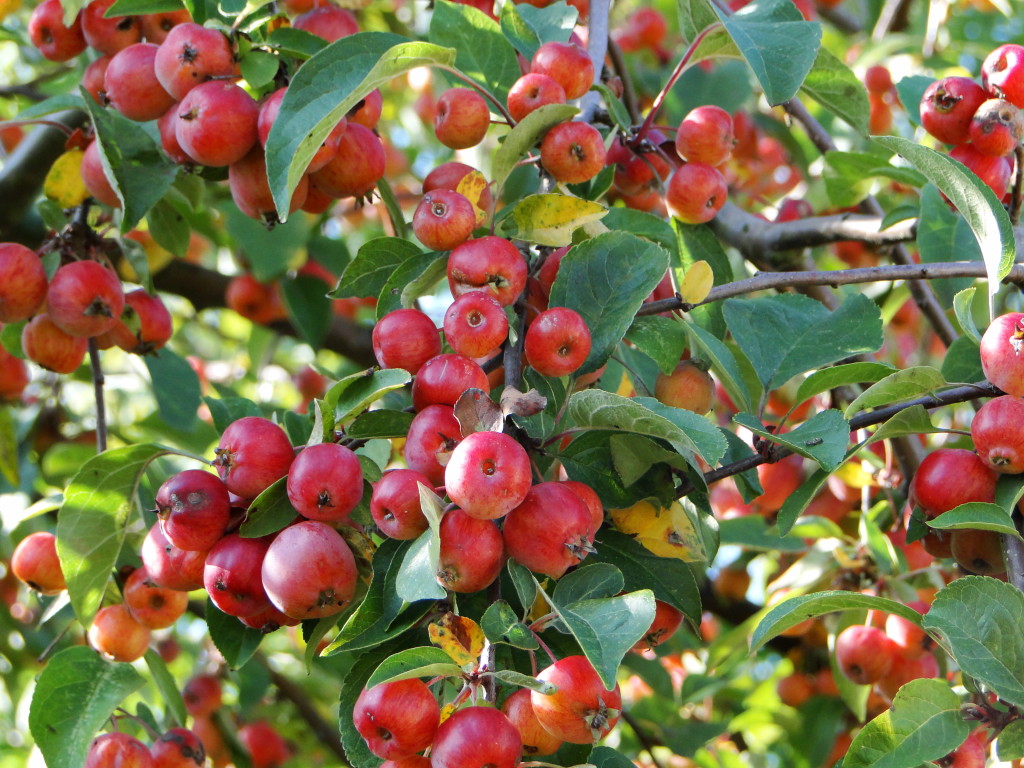