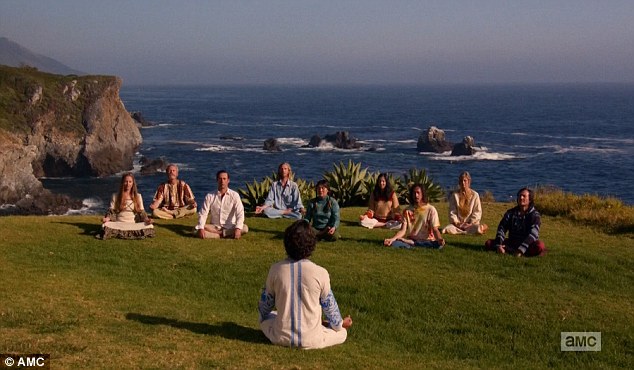 Before I just let it go and move on, I thought I’d point out one additional annoying, yea, even galling aspect of the way the writers of Mad Men chose to rescue Don Draper from his eight-year-long free-fall of drink, deception, and debauchery.  That is, to have him stagger into a touchy-feely retreat center built around a blend of Eastern mysticism and hippie humanism.

Here’s why that cheeses me off.

As I mentioned in the previous post, the overarching premise of the entire Mad Men series is that women were treated horribly by Neanderthal men in the years before the feminist movement. But here’s the thing.

The cultures built wholly on Eastern Mysticism—Hindu, Buddhist, Confucian, and Taoist religion—are some of the worst places on Earth to be a woman.

India, for example, is the headwaters of the river of hippie New Age gobbledy-goop that started flowing into our culture like the nasty Ganges in the late ’60s. Thanks Beatles. 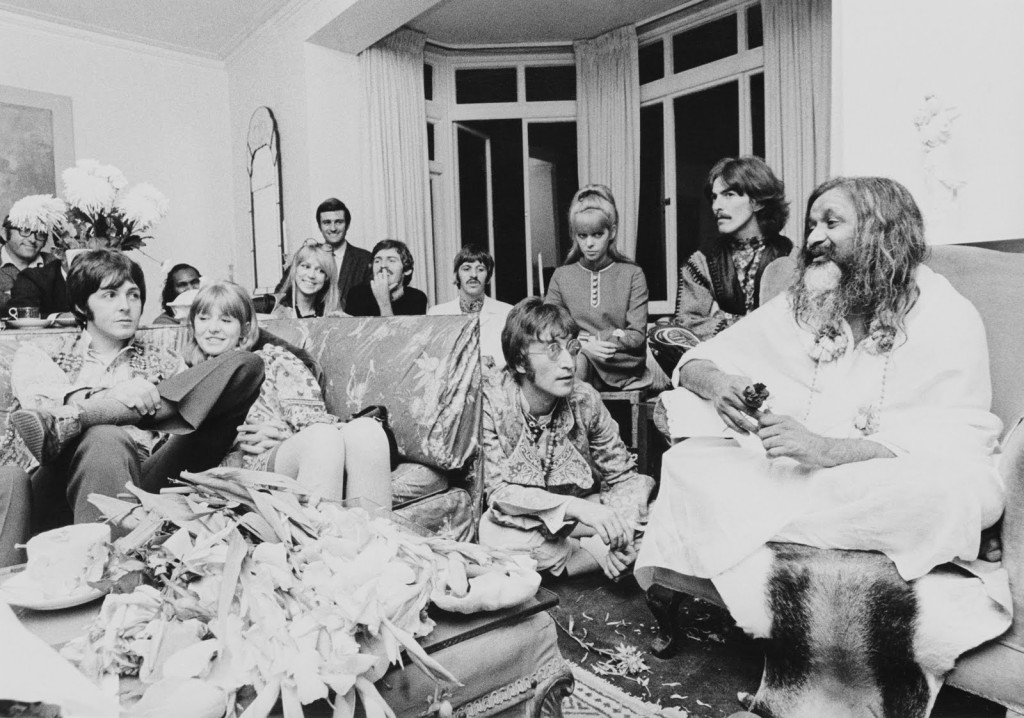 Look at John—hanging on every word of the Maharishi. George has already chugged the Kool-Aid. Paul knows it’s B.S. but he’s here for the weed. Ringo wishes he was somewhere else. Anywhere else.

I currently work with or support about a half-dozen ministries that are working in India—striving mightily to make it a little less of a hellish place to be a female. Same goes for Nepal and Tibet. And China? . . .

Can you point to a single solitary woman in China with any meaningful power or authority? In government or business? Just one? 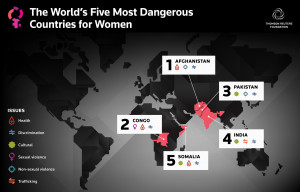 The only places on the planet in which it is worse for women than societies built upon Eastern mysticism are Islamic cultures. The animistic societies of Africa aren’t a picnic for females either.

In fact, across the globe, life is best for women where Christianity has had the largest impact on the culture. The least Christian places are the most oppressive for girls and women.

The clear and indisputable testimony of History is that wherever the Gospel of Jesus Christ has taken root and become a pervasive influence in the creation of the culture, the lot of women has radically improved. In societies built upon Christian presuppositions—such as those in Europe, North America, and Latin America—women enjoy the most equality and highest status. This is the case even when the vast majority of the population has reverted to paganism (Hi there, Europe!)

This is no accident or coincidence.

One of the many effects of the radical, transformative revolution Jesus unleashed; and that has been spreading from East to West across the planet; is the elevation of women to a place of equality with men. And it does so without destroying the God-given distinctives and differences between the sexes.

As I mentioned, in any given month I do work for about a half-dozen organizations that are working to ameliorate a little of the suffering experienced by women and girls in India and the Far East. The needs are overwhelming precisely because Eastern religions spawn cultures that view women as livestock.

Which brings us back to the Mad Men finale . . . This is what makes free-falling Don Draper’s rescue in the arms of Eastern mysticism so . . . well, maddening.

As I noted in my previous post, the series was essentially about the oppression of women. Clearly, the writers, like most post-Christian Americans, have no understanding that if America were built upon the presuppositions of Eastern mysticism rather than those of Christianity, the country would be just another third-world hell-hole for women and girls.

In one of the final few episodes of Mad Men, an angry, unpleasant character shouts at Don that he needs to turn to Jesus.

Of course, that was actually good advice. In fact, it’s good advice for any society that cares about the rights and well-being of women and girls. 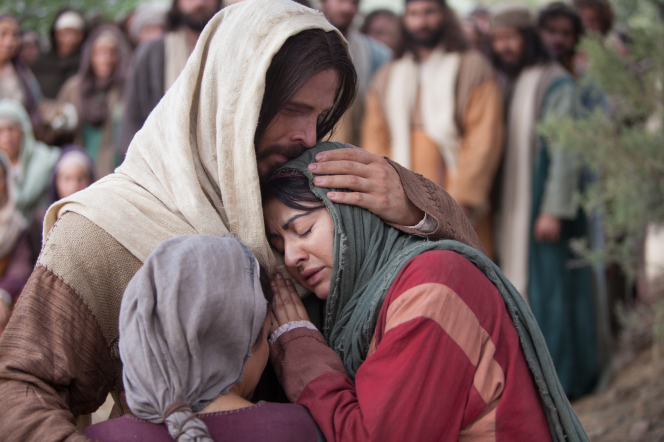