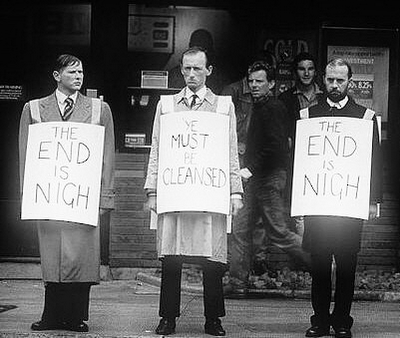 The Three Businessmen of the Apocalypse

It’s been a bad couple of months for the date setters.

Several years of Blood Moons hype did more than sell a jillion-teen books and DVDs and provide the premise for countless breathless interviews on Christian television. It worked millions of my fellow believers into a frothy lather of end-time expectation focused on the Jewish holy days in September.

Tens of thousands of man-hours of research went into building elaborate cases for why the rapture of the Church was likely to take place during or around the lunar eclipse of September 28.

Back in May, a writer at this site wrote, “I have no doubt that something major is going to happen in September of this year.” There were tens of thousands of others, of course. Most had the usual disclaimers and qualifiers but still went to great lengths to build logical cases utilizing lots of math, scripture and Hebrew word study.

Let me emphasize that most of these cases were indeed logical and, in their own way, biblical, in that they cited a lot of scripture. Most built a highly persuasive argument that something BIG was likely to happen on 9-13 or  9-23 or 9-28-2015.

Up next was an online group called E-Bible Fellowship. They built an equally elaborate case the world was “in all likelihood” going to end a few weeks ago—specifically on October 7.

Then on October 8 they posted an article titled, “A response to being incorrect with the prediction that, “in all likelihood, the world would end on October 7th.” (At least they owned up to being wrong. Most end-times hypsters don’t do that. They generally just start looking for the next secret biblical code everyone else has missed over the last 2,000 years.)

Once again, an extensive set of facts, calculations and scriptures were marshaled in support of what the folks at E-Bible Fellowship believed was a nearly airtight argument. 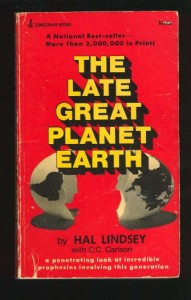 Of course, we’ve seen this kind of thing repeatedly over the last 45 years or so. When I was an impressionable 11-year-old, a well-meaning Sunday School teacher took me and a group of other boys chapter by chapter through Hal Lindsey’s The Late Great Planet Earth.

I came away absolutely, 100% convinced that I would never reach adulthood. Never marry. Never have a career or children.

As you might expect, this didn’t have a particularly positive effect on my study habits or motivations to prepare for grown-up life.

It’s hard enough to get young people to have a future-oriented vision and make  sacrifices for the future without convincing them that the Bible says they’re not actually going have a future—not on earth anyway.

Here’s why I bring all this up.

There is a fundamental rule of logic . . .

If logical processes consistently lead you to incorrect conclusions, it’s time to reassess the assumptions (a.k.a. premises, presuppositions, givens) upon which your logic is based.

I learned this valuable truth in a college course in Logic. If one or more of your premises is false, it’s very possible to build a sound logical case and reach a false conclusion. For example, it you begin with the premise that the earth is flat, it’s logical to be wary of sailing too far in any one direction lest you fall off the edge.

As I’ve noted, all of those who predicted an imminent Second Coming or Rapture through the decades have built their cases logically. Indeed, Edgar C. Whisenant and the World Bible Society gave us all  88 very sound, very compelling reasons why the rapture was going to happen in 1988.

So, I offer this question:

Is it possible that one or more flawed assumptions or premises is lying unexamined beneath the twisted rubble of all these rigorously researched cases and arguments?

Given the decades of predictive carnage, I would hope we would at least be open to examining the biblical validity of the assumptions that underlie these prognostications. This isn’t a hobby horse I’m particularly interested in riding. But I do have a few thoughts along these lines. 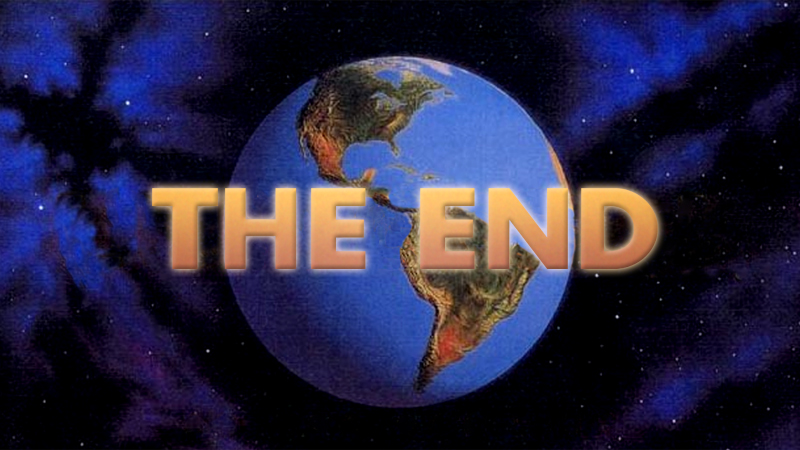