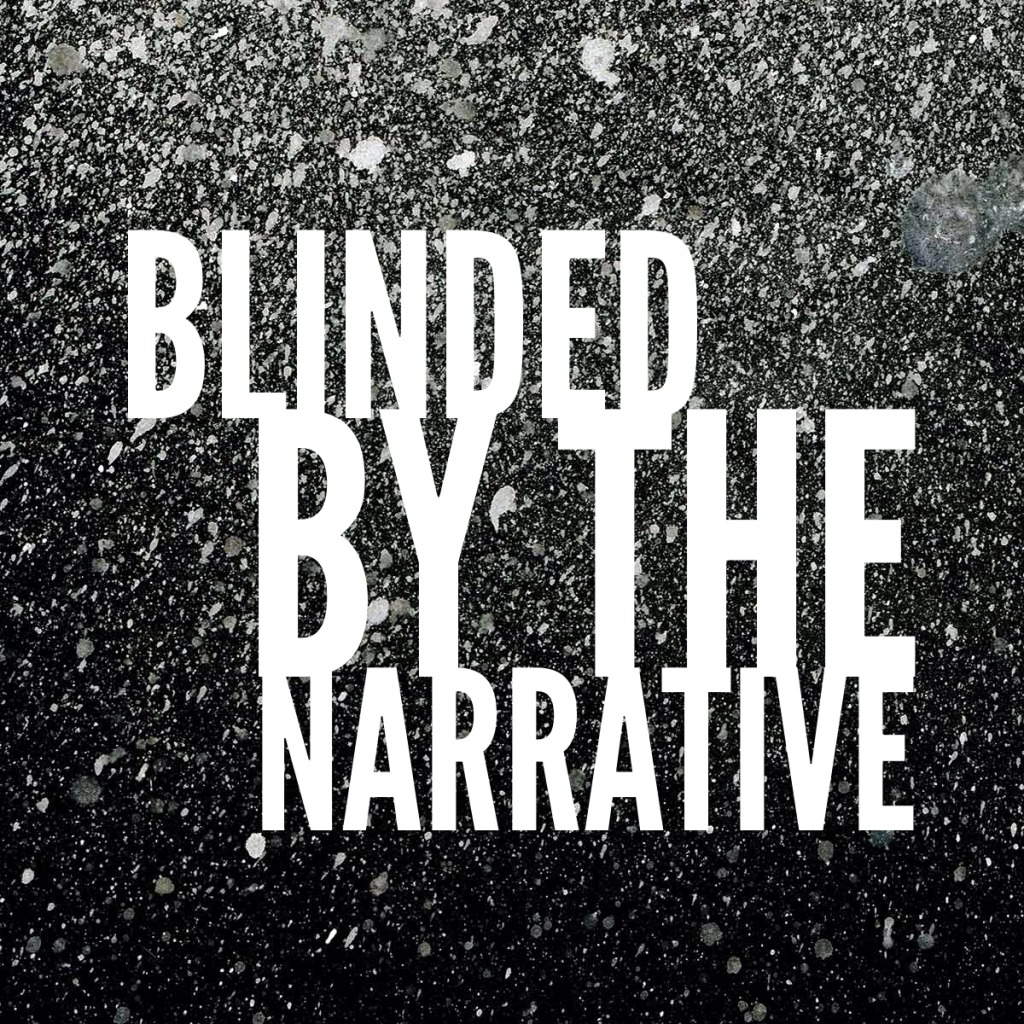 My previous post addressed the endemic and dismaying tendency of many to uncritically accept  any piece of information—no matter how ridiculous—if it validates their existing biases. To put it in the Postmodern vernacular . . . Anything that fits your preferred narrative is clearly true and obviously important.

As I’ve already noted, no one is immune, but younger, politically liberal Americans seem to have a terminal case of this disease. Shocking, I know. Who would have ever thought that a generation of badly educated people with little life experience, no historical perspective, and a inflated sense of their own ethical righteousness could be so easily fooled?

This week’s face-palm triggering example comes by way of a couple of fake news articles on the liberal fake news web site. The Daily Currant is sort of like The Onion but without the intelligence, wit or subtlety. The editors clearly hate conservatives but hold an especially intense loathing for Sarah Palin. So this week the DC posted two fake stories designed to give Palin haters a comforting hot oil foot massage:

Sarah Palin: Send Immigrants ‘Back Across Ocean’ to Mexico

Soon the social media channels exploded with mockery. Thousands of eye-rolling liberals linked to the articles—clearly believing these were real news stories—and offered their own comments about how stupid Sarah Palin is:

This is just a small sampling of the tens of thousands of social media comments earnestly tapped out this week calling Sarah Palin an imbecile and accompanied by links to a fabricated news story on a fake news website. Just marinate in the irony of that for a moment.

As I said in the previous post, the easiest lie to fall for is the one that you need to be true. The Bible calls this deception. And deception is the only option when you’ve been blinded by your own pet narrative.