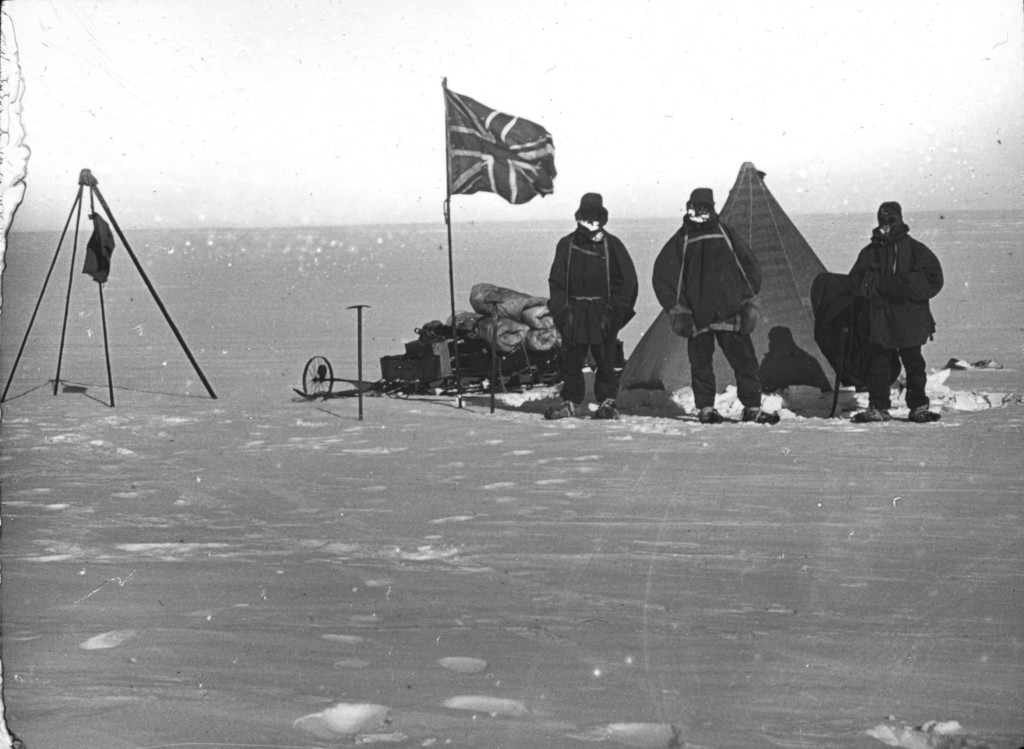 Well, here at Pine Thicket Palace we’re pre-hunkering down for the brief wave of late-winter weather that the Weather Channel hype-machine has dubbed “Winter Storm Quantum.”

The naming of winter storms was an inevitable development, I suppose. Television news and information ratings are driven by hype and hysteria-inducement. I await the Weather Channel’s dire warnings about Mild Warm Front Armagezzmo at some future date.

Mrs. Blather ran to the grocery store to pick up a few soup making supplies and found it a scene out of an apocalyptic B-movie. All the grocery carts were in use by the horde of shoppers frantically clearing the shelves. She’s not sure but a fight over the last jar of gherkins may have broken out on Aisle 3.

For me, it’s all a perfectly rational argument for putting off a lot of work in the yard.

If we’re trapped inside for a day or two, I’ll make good use of the time. I need to prepare outlines for a couple of new Bible study series I plan to teach in March and April. (Stand by for news.) Plus, Mrs. Blather and I will be leading a marriage and family encounter weekend at a great church up on Wisconsin in April as well.

No, the only worry I have regarding “Quantum” is for all the new buds, blooms and blossoms that emerged over the last couple of weeks.  Same thing happened last February. We were about to get a riot of spring color and a long, hard freeze literally nipped everything in the bud.