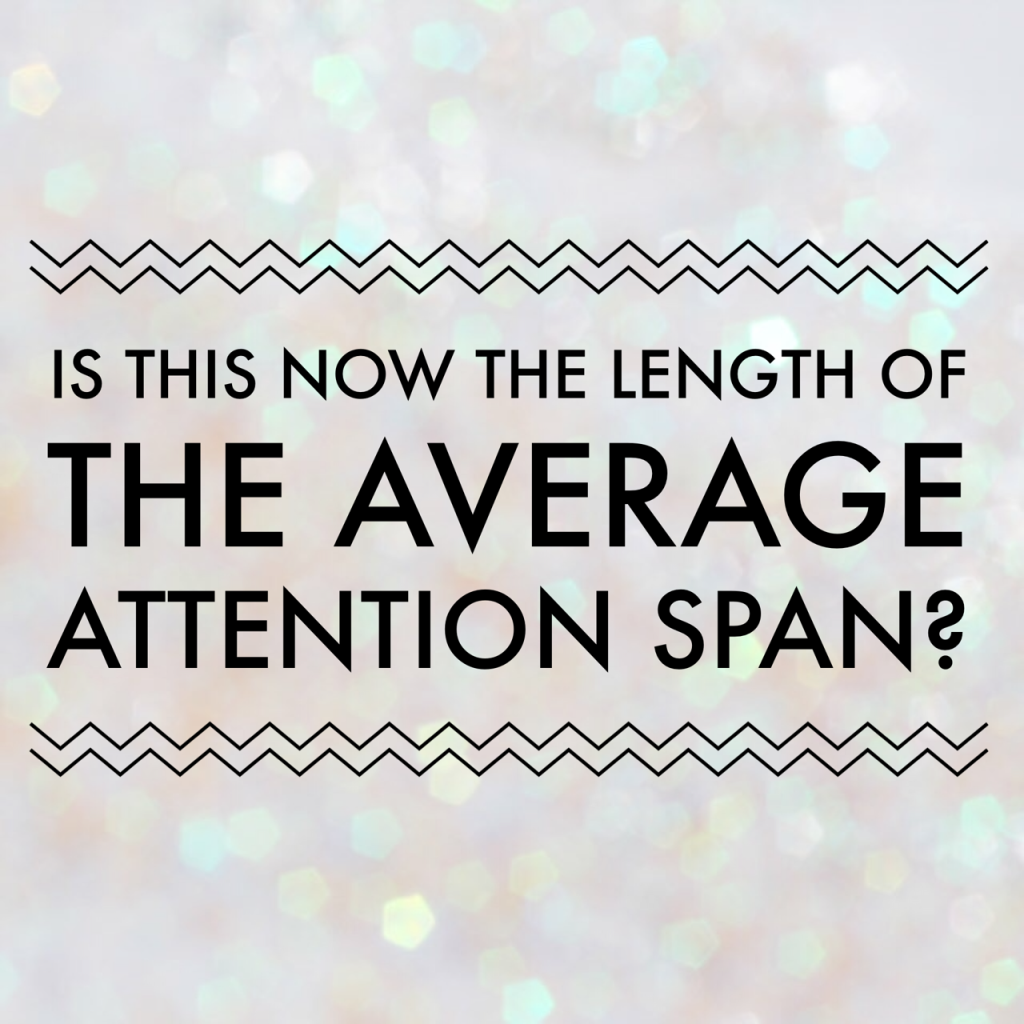 Sometimes I wonder about the futures of those of us who are called to write.

I’ve been writing long enough to remember back when the explosion of niche-y magazine options on the newsstand prompted concerns about shrinking reader attention spans. The thought was that we were creating a generation of people who couldn’t be bothered to read anything longer than the typical magazine article.

There was a funny bit of dialogue in the classic ’80s movie, The Big Chill. The character played by Jeff Goldblum is a frustrated novelist whose current paying gig is writing for People magazine.

“So how about you, Michael? Tell us about big-time journalism.”

“Where I work we have only one editorial rule: you can’t write anything longer than the average person can read during the average crap. I’m tired of having all my work read in the can.”

“People read Dostoevsky in the can.”

Then the internet came along and the modern attention span’s jackhammering into ever-tinier bits began in earnest. The length of the typical blog post made magazine articles seem impossibly long.

Then familiarity with Twitter’s 140 character limit made most blog posts seem too demanding of our limited time. Now Instagram captions are making 140 characters feel like a long reading commitment. In recent months most people’s Facebook timelines have become mostly pictures, links to videos, and one-line aphoristic slogans.

Today most magazines are filled with pictures, not words. There are a few exceptions of course—publications aimed directly at the few remaining true readers. 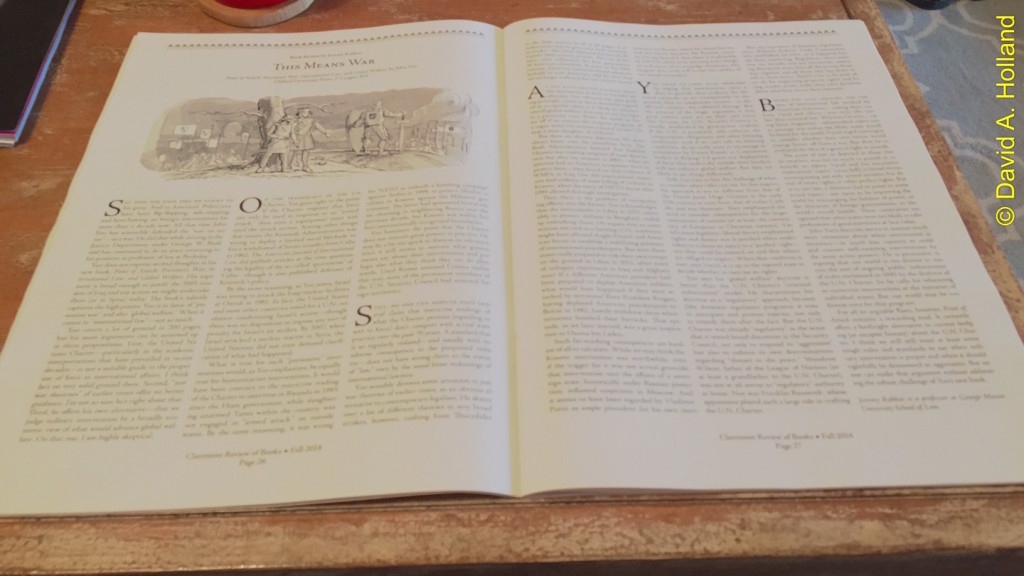 On more than one occasion I’ve been observed reading this publication in public and been asked by a fascinated stranger, “Where are the pictures?” Or heard, “Wow! So many words.”

Please understand, I’m not being snobby or elitist here. I understand. I feel the pull. I feel the itch in my brain whenever I’m asked to focus on one chunk of text for more than a minute or two. It’s happening to all of us. I have a home office filled with books I’ve ordered in the last year or so that I haven’t cracked open yet.

I teach that for most things in life–especially spiritual things—scarcity is an illusion. But the one thing that is truly scarce is attention. We have entered what has come to be called “the attention economy” and it is fundamentally defined by “attention scarcity.”

Did you make it all the way to the end of this blog post? Congratulations! And thank you!

You see, the thing that haunts the writer’s soul and stalks the quieter moments is the prospect that one has poured important truths in artful ways onto pages that no one will ever read.

If a book falls in a forest and no one ever reads it, did it ever really exist?