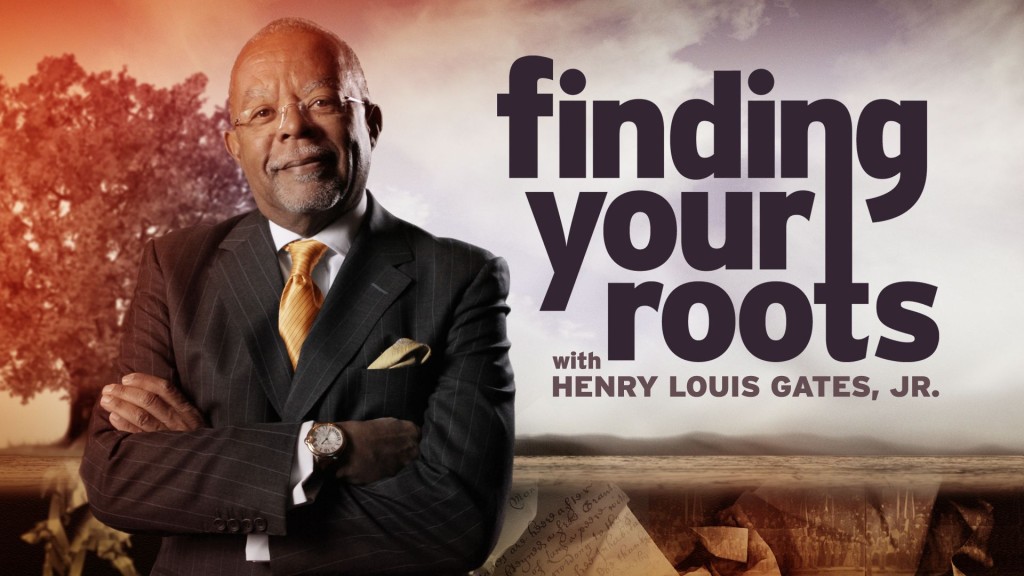 Here at Hacienda Holland,  we enjoy watching the PBS show “Finding Your Roots”—where each week three celebrities, politicians and other people of note have their family trees researched by professionals and learn previously unknown and often startling facts about their ancestors. It’s a fascinating and often quite moving viewing experience.

For example, this week’s episode profiled the genealogies of Jimmy Kimmel, Norman Lear, and Bill Hader (formerly of SNL.) You can watch that episode here.

Lear learned that several branches of his direct Jewish ancestors came to America fleeing horrific, genocidal pogroms in Russia. He also discovered he carries the Cohanim gene, meaning that he is likely descended from the priestly Hebrew tribe of Levi.

Hader, who hails from Tulsa, Oklahoma, was stunned to discover he is a direct descendant of the 9th Century emperor Charlemagne. 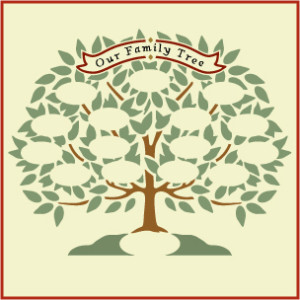 A few years ago I bought Mrs. H a subscription to Ancestry dot com for her birthday after she’d expressed some curiosity about her roots (she’s half Czech).

Research, however, is one of my super-powers, not hers (she has many others). As a result, I have been the one who has spent the most time online trying to fill in blanks on our respective family trees.

Originally, the Ancestry dot com site simply allowed subscribers to search record archives (births, deaths, baptisms, census records, etc.) and then start building a family tree based on the information they discovered. Eventually, the site—due to popular demand from users, no doubt—began to let members share their family trees and related research with others.

This is where it all went horribly, hilariously wrong.

Oh sure, this feature was great at first. It allowed you to glom onto the hours of painstaking work some diligent, meticulous researcher had put in determining the parentage of some common ancestor. With a couple of mouse clicks you could grab all that information and watch it pop right into your own tree.

And the internet’s genealogy sites are awash in bad information. Really, really bad. Why?

Because, when researching one’s genealogy, there’s nothing more frustrating than hitting a dead end. Human nature being what it is, many people address that frustration by attaching their family line to a branch to which it doesn’t belong.

This is doubly tempting when that branch has some cool factor. You see, everyone wants to be Bill Hader, tracing his or her lineage back to the European royalty or a famous person in history.

It only takes one person erroneously connecting their ancestor to the wrong person to lead astray thousands of others who share that same ancestor. And clearly people are easily led astray—just uncritically assuming everything presented to them is correct.

Anytime I’m researching my family lines, I’m presented with countless suggestions—based on other users’ trees—that contain one or more of the following based on the associated dates:

The greatest safeguard against falling prey to these errors is the ability to do simple math (subtraction mainly) and a rudimentary understanding of the human reproductive cycle–two skills that are clearly rarer than I’d previously presumed.

Nevertheless, it’s fascinating to see how one individual’s mistake can snowball into something huge and seemingly universally accepted. Two or three people replicate that one person’s error. Then others observe that three or four people seem to all agree. Soon it seems like hundreds of people have all reached the same conclusion. It must be true!

Something very similar roughly seventeen centuries ago may be the reason we’ve all been taught that John, the Beloved discipled, penned the book of Revelation in the A.D. 90s when John was in his 90s.

But I’ll save that for another day.