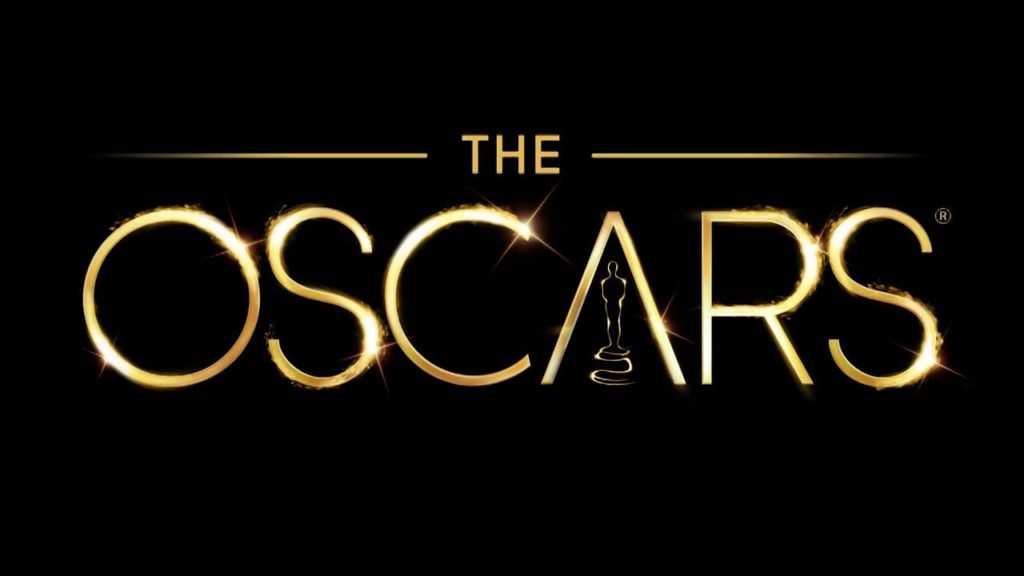 Skipped the telecast but heard there was much earnest fist-shaking at the current president.

Younger viewers may be excused for assuming this is some sort of new phenomenon. For those of us with longer memories, there’s a weary familiarity:

No, this isn’t new. Things are simply back to normal for when a Republican sits in the Oval Office. Mr. Trump may or may not be a monster (although he has filled his cabinet with competent, decent, admirable people.)

Thus, the fist shaking in Hollywood tells us nothing—other than that after an eight-year break—our nation’s actors  get to play the most coveted, most romantic role of all: That of the courageous artist “speaking truth to power.”